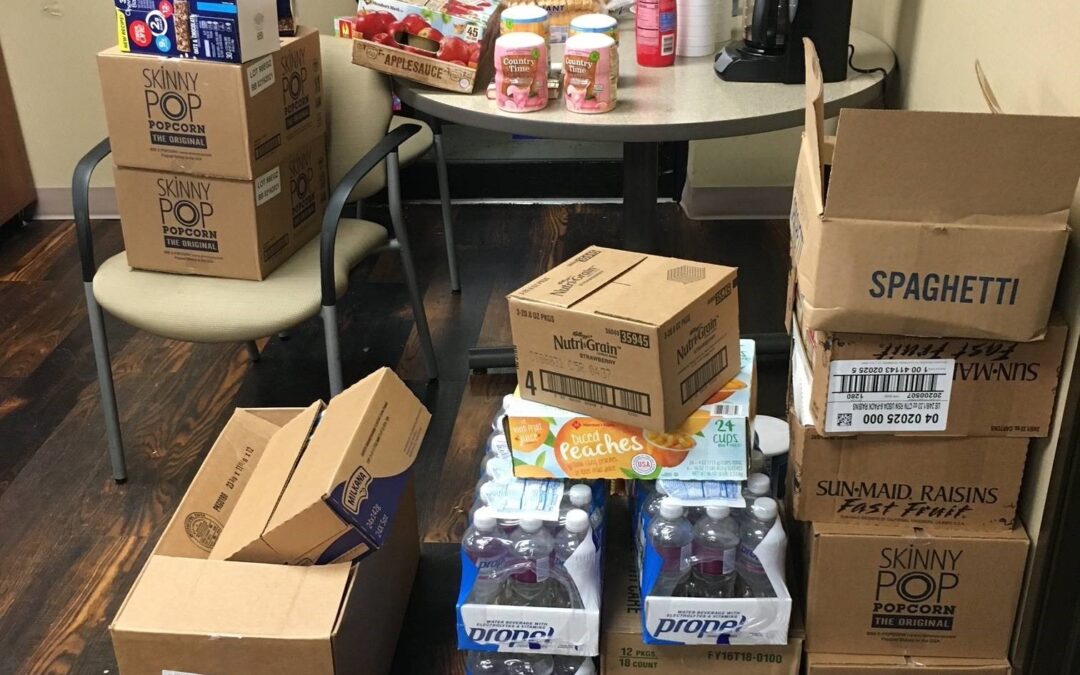 Due to the severe winter storms that swept across the country this month, residents at Charter House Apartments in Wayne, West Virginia, were left without power for seven days. The main power grid and five sub-stations leading to the main grid were down, affecting thousands in the area.

Thanks to Millennia’s dedicated property management and support staff, not only were the needs of residents met, but almost everyone remained in high spirits during the outage. It was a true display of community as staff, residents, and partners all pitched in to serve.

The team provided power and heat to community spaces on the first floor and hallways with a generator that needed continual monitoring and refueling. Charter House staff – Virginia, Lute and Beecher – stayed around the clock and cooked large meals in the community room, served residents three times a day and delivered meals to those that were not able to leave their apartments.

Aside from meals and fuel, the team conducted wellness checks as the resident base consists of seniors and those with disabilities. At a nearby Millennia community, Founder’s Landing, Mica and Jeremy worked to assemble care packages with essential such as batteries, snacks, and flashlights. Meal service even after the power returned as residents needed to restock on provisions.

The support team at headquarters kept in close contact with the vice president in the region as the only way to reach the apartment community was to call a landline phone that was setup near the elevators in the hallway – residents could answer, and they did!

Special thanks to all for their efforts. 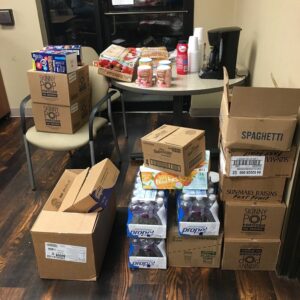 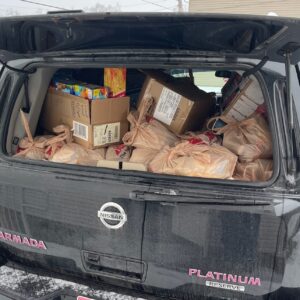 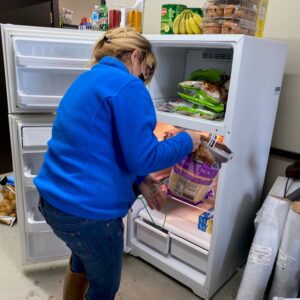 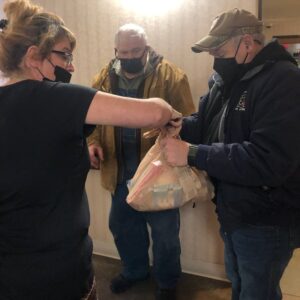 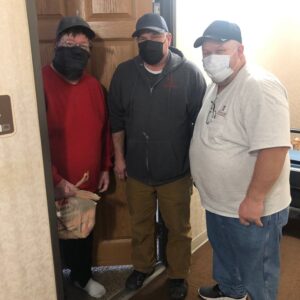 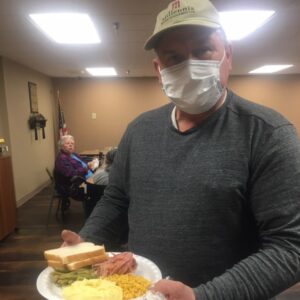