​Douglas L. Miller is the President of Millennia Commercial Group, Ltd., which is a wholly owned subsidiary of The Millennia Companies®. He is responsible for all aspects of office and mixed-use property development, leasing and management for owned assets and third-party contract accounts. He is the former President and Chief Executive Officer of the Richard E. Jacobs Group. Over the course of his 39-year tenure with the Jacobs Group, he directed development, sales, property management and lease transactions exceeding $2 billion dollars in value. 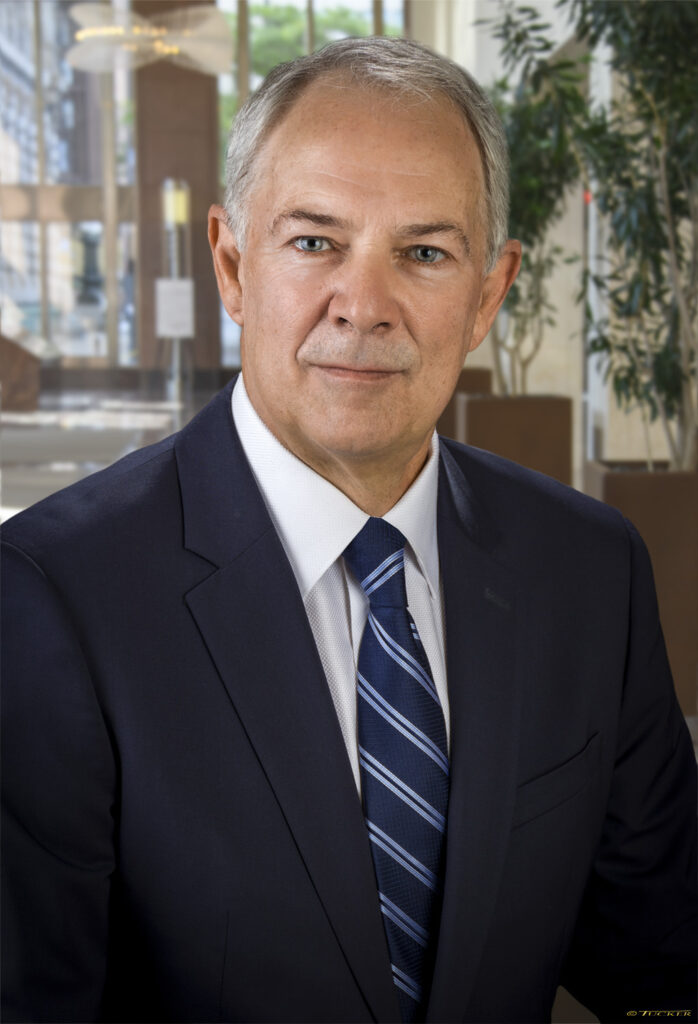